On Board Courier Time Critical 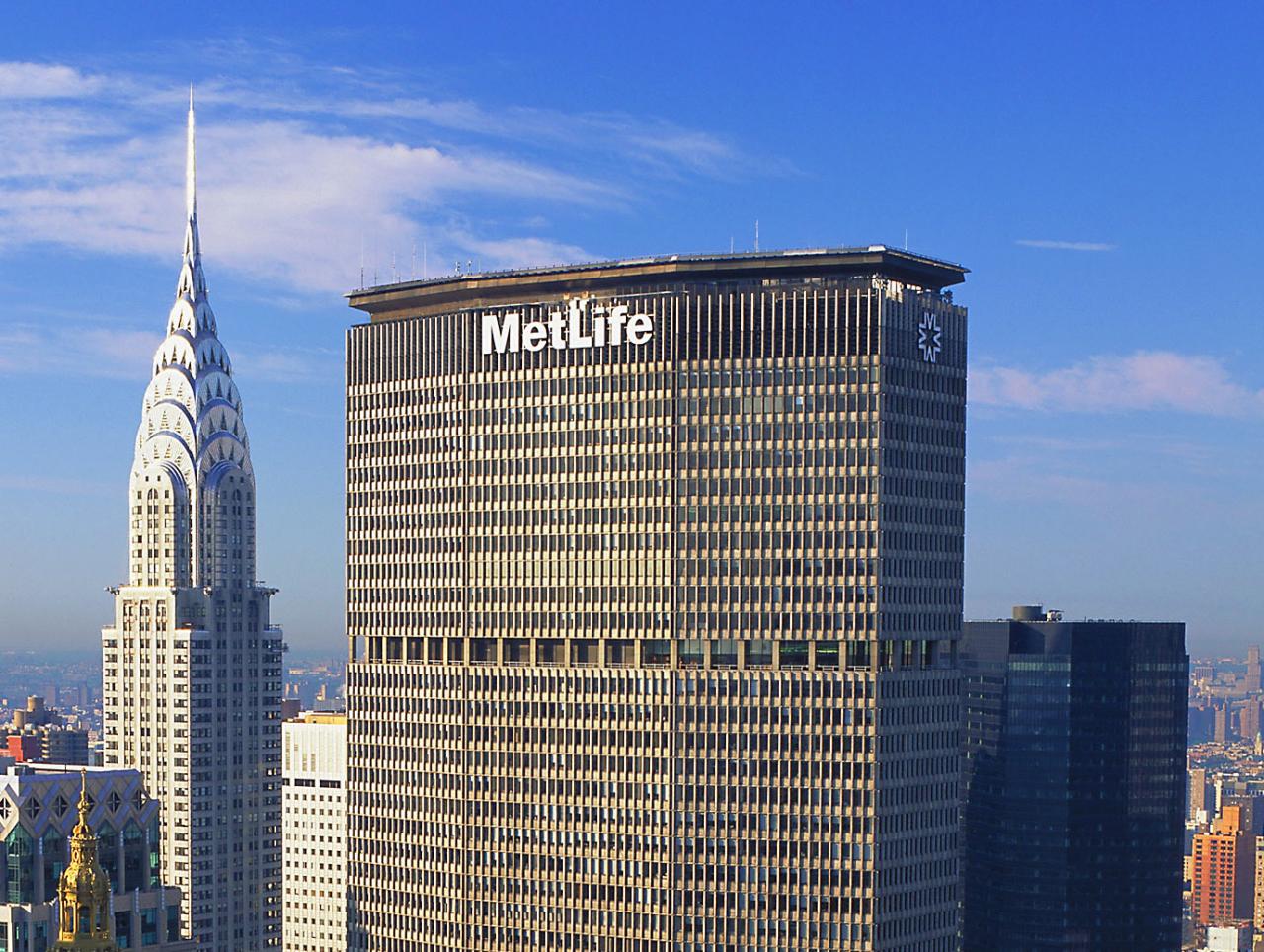 Deadlines are fixed, and no matter the situation must be met. When solicitors at the law firm Olswang in London realized they would miss the cut-off for a standard next day shipment to New York, they chose SpeedLink to help. The documents would not be ready until later in the evening, well past 6PM.

SpeedLink dispatched an On Board Courier to collect the documents from their offices in Holborn London. Collection was made at 8:05 PM. The courier then departed London Heathrow early the following morning on British Airways first flight to New York’s JFK International. After a flight time of less than 8 hours, the On Board Courier was on the ground in New York completing the final leg of the journey by subway.

SpeedLink’s courier delivered the documents to a law firm in the Met Life Building on Park Avenue, Midtown Manhattan at 12:44 PM – 16 minutes ahead of deadline.

On Board Courier Time Critical

The right fit for you

SpeedLink has a decade and a half of experience on two continents exceeding our customers’ expectations. At SpeedLink, we understand the critical importance of helping you – our customer – maintaining your relationship with – your customer.

We treat each and every shipment we handle as “Mission Critical” and “Time Critical.” With that approach coupled with the ability to be ultra-flexible, SpeedLink can customise a solution for your mission requirement. So, whether it is a letter going across town, and spare part going to an awaiting vessel or stem cells racing to a lab, SpeedLink can deliver a suitable solution to virtually anywhere on the globe.

"Dealing with SpeedLink on a day-to-day basis has proved to be very easy. We make a telephone call, look at the options available, and then let them get on with the job while we concentrate on our business.

Fetal Medicine Research Institute Collection and repatriation of frozen blood samples across Europe for transport to the UK Read more →
Thales Covid-19 Testing Equipment from the UK to Thales France for evaluation Read more →
Calamat Secure Chain of Custody Transport of Evidence for criminal proceedings Read more →
Pinewood Studios Time Critical Transport - Cross Border Service - European Same Day Read more →
PFW Aerospace Time Critical aviation spares from the UK to Germany post Brexit Read more →
Fujichem Dangerous Goods shipping from the UK to Morocco during the Christmas period via Direct Drive Read more →
Japan Radio Company European Direct Drive service supporting the maritime industry Read more →

We use cookies on our website to give you the most relevant experience by remembering your preferences and repeat visits. By clicking “Accept All”, you consent to the use of ALL the cookies. However, you may visit "Cookie Settings" to provide a controlled consent.
Cookie SettingsAccept All
Manage consent

This website uses cookies to improve your experience while you navigate through the website. Out of these, the cookies that are categorized as necessary are stored on your browser as they are essential for the working of basic functionalities of the website. We also use third-party cookies that help us analyze and understand how you use this website. These cookies will be stored in your browser only with your consent. You also have the option to opt-out of these cookies. But opting out of some of these cookies may affect your browsing experience.
Necessary Always Enabled
Necessary cookies are absolutely essential for the website to function properly. These cookies ensure basic functionalities and security features of the website, anonymously.
Functional
Functional cookies help to perform certain functionalities like sharing the content of the website on social media platforms, collect feedbacks, and other third-party features.
Performance
Performance cookies are used to understand and analyze the key performance indexes of the website which helps in delivering a better user experience for the visitors.
Analytics
Analytical cookies are used to understand how visitors interact with the website. These cookies help provide information on metrics the number of visitors, bounce rate, traffic source, etc.
Advertisement
Advertisement cookies are used to provide visitors with relevant ads and marketing campaigns. These cookies track visitors across websites and collect information to provide customized ads.
Others
Other uncategorized cookies are those that are being analyzed and have not been classified into a category as yet.
SAVE & ACCEPT
Japan Radio CompanyBMW
Loading Comments...